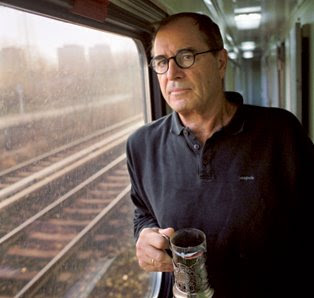 We’ve now talked about some of the different models for the travel writer (Who?); the politics of choosing particular destinations – near at hand or further afield (Where?); and the different generic solutions writers old and new have found to the problem of how to represent their journeys in textual form (How?). The discussion now moves on to the constituent parts of travel writing: What those active in the field actually tend to write about.

The common assumption is that travel writers devote a great deal of space to landscape evocations and descriptions of particular beauty spots. Nothing could be further from the truth. One reason that nineteenth-century travel books are often rather difficult to read nowadays is that they did over-indulge in what used to be called “purple passages” – attempts to itemise the appeal of particular views or bits of scenery.

The advent of photography in the mid-nineteenth century was one of the reasons that this practice fell into decline. When black-and-white daguerreotypes were overtaken by tinted, and then full colour images, the futility of competing with so exact a medium finally dawned on most professional travel writers.

Both Shackleton and Scott, in their early twentieth-century polar expeditions, understood that the choice of a photographer – and ownership of their images – was one of the main decisions they had to make. Herbert Ponting, on Scott’s 1910 Terra Nova expedition, and Frank Hurley, on Shackleton’s 1914 attempted Trans-Antarctic expedition, have left us with haunting and iconic images of the “Great White Silence” (to quote the title of Ponting’s 1924 documentary film about Scott’s doomed attempt to reach the South Pole).

If you read Scott and Shackleton’s own expedition accounts, however, you’ll notice a strong concentration on incident, first of all (the long death throes of the Endurance in the pack-ice for Shackleton, followed by a desperate trek for survival by him and his entire crew; or, in Scott’s case, the inexorable race against time to reach the Pole before the Norwegian explorer Amundsen). Beyond that, there’s a genuine fascination with character.

We’ve already noted, in the earlier weeks of the course, how dominated most travel narratives are by the personality of the narrator. Sometimes this is strongly foregrounded (as in the case of Bill Bryson’s travels around the USA, in search of his childhood); on other occasions the traveller prefers to remain more elusive, more of a portraitist than a constituent part of the scene (as in the case of Bruce Chatwin in Patagonia).

As most fiction writers would tell you, though, the best way to convey character in narrative is through dialogue. We learn far more from how a person speaks than we ever could from an abstract enumeration of their virtues and vices. Rather than telling us someone is prone to lose their temper easily, a novelist or short story writer will show them losing it: giving an angry retort to some innocent remark. The same applies to shyness, arrogance, stupidity, callousness, sentimentality, or kindness. The label is just a word: the manifestation of these characteristics in speech (or action) forces the reader to find that label for themselves.

We value things that we have to work for. Readers like to debate the character of particular fictional characters (that seems to be the main preoccupation of most book clubs, in fact). This is because the author has tried to put us in the same position we’re in when we make judgments about our actual friends and neighbours: we have to base them on what they’ve said or done, since that’s usually the only evidence available to us.

Travel writing, too, is character-based to a surprising degree. The solitary traveller may be able to inveigle us into travelling with him or her for a few chapters at a time, but beyond that we need human contacts and picturesque personalities to keep us engaged. The precise motives of Captain Oates in stepping outside the tent “for some time” during the Scott expedition remain an object of controversy to this day.

Similarly, did Shackleton unfairly hog the credit for the eventual rescue of his entire crew over that expert navigator and skipper of the Endurance, New Zealander Frank Worsley? Or, for that matter, was it just of him to discount the painstaking carpentry and brilliant seamanship of outspoken Glaswegian Harry McNish, who was denied the polar medal, awarded to virtually all the rest of the crew, for his “insubordination” and lack of respect for the “Boss” (as Shackleton liked to be called)?

Who can really say, at this distance in time? But when we read the diaries, letters, and published accounts of the various protagonists, it’s as if we are reliving the events themselves, as if we can venture our own opinions on who showed up well or badly in these long-ago events.

An almost obsessive interest in people – their motivations, actions, attitudes: in a word, character – is therefore an inseparable part of the make-up of most successful travel writers. There are exceptions (a few): writers whose monumental egotism makes all of nature and humanity outside them mere echoes of themselves – as Walter de la Mare’s “Napoleon” puts it: 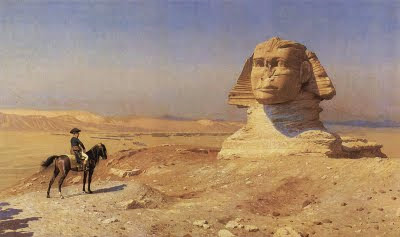 What is the world, O soldiers?
It is I:
I, this incessant snow,
This northern sky;
Soldiers, this solitude
Through which we go
Is I. (de la Mare, p. 89)


One thing’s for certain: Napoleon Bonaparte would have made a terrible travel writer. 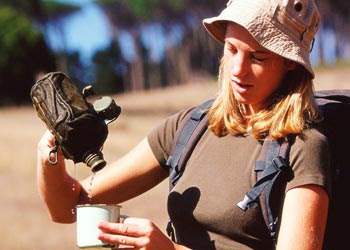 Workshop:
Anatomy of a neighbour

“Many contemporary travel narratives follow in this profitable vein, exhibiting picayune ‘mentors’ whose wisdom is dispensed like so much snake oil ...”
– Holland & Huggan, Tourists with Typewriters (1998): 13. 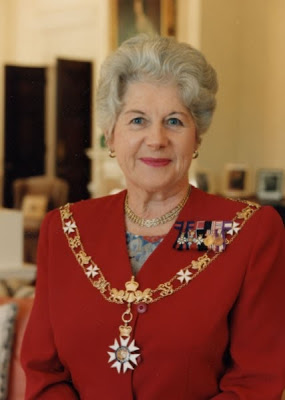 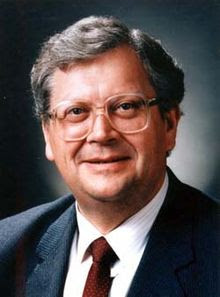 Paul Theroux's Happy Isles of Oceania contains two interesting (and controversial) character sketches: one of our (then) Governor General, Dame Cath Tizard, and another of our former Prime Minister David Lange. If one is a bit of a love letter, the other sounds more like a character assassination. Can it really all come down to the fact that one of them had heard of him and the other hadn't? Are writers really that vain?

I fear we may be. 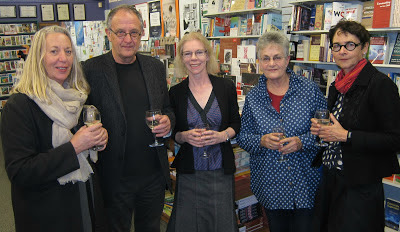