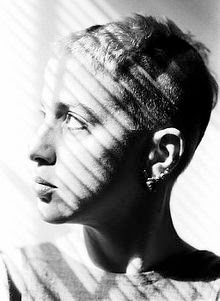 Lecture 3:
Who?
The Unreliable Subject


How Far Can You Go?

Last week we talked about ethnographers and “scientific” observers, who have the coherent and (relatively) straightforward project of reporting what they see in order to increase the sum of human knowledge. This week we move on to a far more ambiguous and subjective group of observers: travel writers – the “unreliable subject” abroad.

Kathy Acker’s Kathy Goes to Haiti is – ostensibly – presented as a novel. Nevertheless, the heroine shares the author’s first name, and parts of the book, at least, describe a set of travel experiences. This is no typical tourist travelogue, however. Passages of more or less straight description alternate with futile, monotonous conversations – together with explicit accounts of sexual encounters. Should one see this as more “truthful” than a conventional account of the realities behind a visit to this exotic locale, or less?

If this is travel literature (and the long pages of straight travelogue and description of Port au Prince would seem to suggest that it is at least partly meant as a parody of the wordier types of travel-book), it certainly presents some challenges to our sense of the boundaries of the genre. 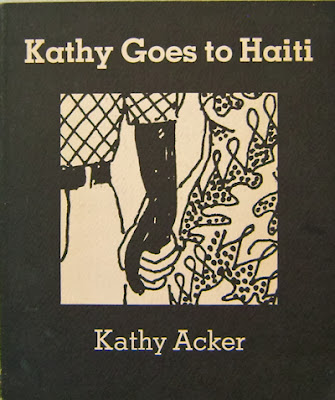 
The question of how far you can go and still remain within standard definitions of a “travel writer” is asked even more directly by New Zealand writer Lloyd Jones’ Biografi. Or, rather, by Chris Else’s very perceptive Landfall review of the controversy over the book. Is it permissible to invent both of the main characters in your narrative and still be stocked in the non-fiction section of the bookshop? Readers and reviewers were – and are – divided on the issue, but I’m sure you can see the crucial importance of this question for what we’re trying to investigate in this course as a whole.

Else uses an important term in his review. He talks of the writer’s responsibility to “a reality independent of their personal experience” (p. 98). He then goes on to introduce the question of what gives a writer authority to speak, without ever using that term directly:


I spent two years in the Seventies teaching English as a second language at the university there [in Albania]. (p.101)


That, it seems to me, is the vital distinction which enables him to criticise Jones’s book so cogently. He was there. He knows – better, it is implied, than Jones’s comparatively slight experience of the country could possibly enable him to know. “A book like Biografi,” Else concludes, “no matter how powerful a picture it presents, does not add much to what we already know.” (p.103)

And, those of you who would like to look more closely into the politics of representation / exploitation of such “vulnerable” locations as Haiti (for example) might be interested to follow up by reading Giovanni Tiso's fascinating blogpost “Haiti in 3D”, which compares the media coverage of the 2010 Haitian earthquake to the naive neo-colonialist attitudes on display in James Cameron's blockbuster picture Avatar. 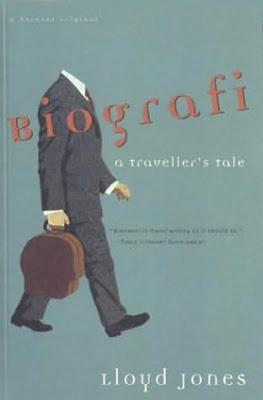 “Travel writing … is generically elusive, as unwilling to give up its claims to documentary veracity as it is to waive its licence to rhetorical excess.”
– Holland & Huggan, Tourists with Typewriters (1998): 12.


You will be given a short piece of travel writing, extracted from the anthology, and asked to write an analysis of it.


Give clear quotes or examples to justify your reading. 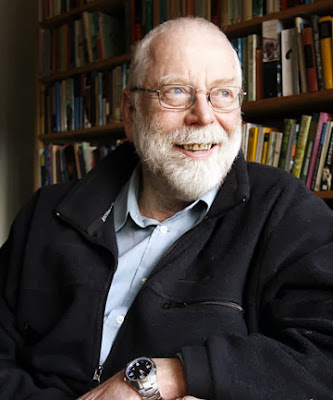