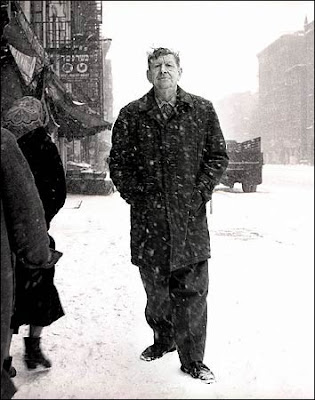 
Artists Who Can Only Compose in Fragments ...

The Japanese form haibun – prose paragraphs followed (and focussed) by short pieces of verse – honed to a fine point of perfection by Matsuo Bashō in the various journals which accompanied his journeys (as discussed in chapter 6) perhaps offers us the best introduction to the idea of hybrid form in travel writing.

Travel writing is already a hybrid form, of course – straddling with ease such traditional genre-divisions as verse and prose, or even fiction and non-fiction (as we saw in week 3). But that statement really doesn’t even begin to do justice to the strange things happening in a book like Auden & MacNeice’s Letters from Iceland, with its eccentric mixture of verse and prose, travelogue and autobiography – or, for that matter, Colin Hogg’s illustrated diary of a Sam Hunt poetry tour in the mid-eighties.

The idea of an author who can only compose in fragments is a peculiarly modern view of the artist. Whatever one thinks of this cult of the sketchy and fragmentary, there’s no doubt that travel writing lends itself peculiarly well to this way of thinking. Travel is, by its very nature, scrappy and disorganised, and it therefore makes sense that making a complex, many-layered mosaic of one’s narrative could be seen to be making a virtue of necessity.

I think it is necessary to understand some things about the evolution of (so-called) “conventional” travel writing before one can assess the innovations of such books, however. For this reason it seemed important to me to start out by discussing the meaning of Bashō’s work in its original cultural context before thinking of it as an influence on Western writing.

Similarly, the passage from scribbled notes to journal to published book (apparent both in Darwin’s Voyage of the Beagle and Mawson’s The Home of the Blizzard) needs to be understood as quite typical for certain genres of travel narrative before one can begin to assess the growing cult of the sketchy and fragmentary in Modernist art and literature.

It pays to keep a detailed journal if you’re planning on writing an account of even the most banal journey. The format may change from Notebook to Dictaphone to Laptop or Tablet, but it makes sense to record your impressions as they occur, no matter how flawless a memory you may have. When the idea of the casual jotting starts to interest you as a literary form, though, you’re well on the way to the strange generic constructs which dominate some of the most interesting contemporary travelogues. 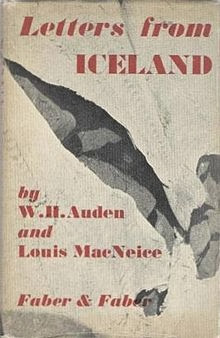 Exercise: Mixing it up

Increasingly travel books address the issue of many-layered places and personalities by complexities of genre. Auden's and Hogg’s texts parallel poetry, images and prose; Martin Edmond’s calls the authenticity of his narrative into question again and again.


Afterwards, we'll share as many as possible of the poems / short pieces that you've written.


Asst 2: Local Travel Piece due in this week. 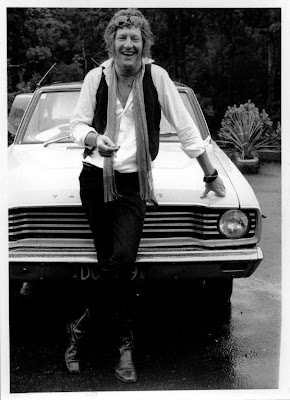