The term “muckraker” was, I believe, first popularised in 1906 by American President Theodore Roosevelt, who remarked that: “the men with the muck rakes are often indispensable to the well being of society; but only if they know when to stop raking the muck.” (Goodwin, p. 236)

What he meant, of course, that investigative journalism was all very well when directed at his political opponents, but when it came to looking into his own record as a publicity-mad, self-promoting, Imperialist windbag (just how heroic was the “rough rider” charge at San Juan Hill? Was there actually any effective Spanish opposition left at that point in the battle?), then even a little was far too much.

Investigative reporters have continued this proud tradition of getting up the noses of those too rich and powerful for their own good ever since. John Pilger’s splendidly combative anthology Tell Me No Lies: Investigative Journalism and Its Triumphs (2004) includes pieces about the Nazi Holocaust, the aftermath of the Hiroshima bomb, the Vietnam war, the Cambodian genocide, the Russian war in Chechnya, all the way up to the American involvement in Iraq and Afghanistan.

Pilger introduces his collection with a quote from American journalist T. D. Allman:


Genuinely objective journalism not only gets the facts right, it gets the meaning of events right. It is compelling not only today, but stands the test of time. It is validated not only by “reliable sources”, but by the unfolding of history. It is journalism that ten, twenty, fifty years after the fact still holds up a true and intelligent mirror to events. (p.xiii)


It’s an entrancing idea. And I have to say that of all the myriad models for the travel writer, that of the investigative reporter abroad is, in my opinion, one of the most effective and worthwhile.

Getting the story and conveying a sense of what it was like to be there are not always the same thing, though. War correspondents have, traditionally, been expected to report as many of the facts as they’re allowed to tell (without endangering their own army’s efforts to win, that is). The massacre at My Lai, broken by a young freelance journalist, Seymour Hersh, rather than by any of the reporters embedded with the US forces in Vietnam, shows just how difficult it can be to balance these two contrary principles, however.

As a result, some of the most enduring journalism over the past fifty years has been composed by the oddest and least likely people: Michael Herr’s impressionistic Vietnam war tapestry Dispatches (1977), or All the Wrong Places: Adrift in the Politics of Asia (1988), by English poet James Fenton, are both books that focus on the texture of events more than they do on particular “scoops” or stories.

“Getting the facts right” is, of course, still paramount for any journalist – not for them that elasticity with the truth that distinguishes writers such as Lloyd Jones or Bruce Chatwin. The essence of what Tom Wolfe called The New Journalism (in his 1973 anthology of the same name) was to incorporate as many as possible of the features of well-written fiction – scene-setting, careful story architecture, concentration (above all) on character – into journalistic writing. It now has its own name (within the Academy, at least): Creative Non-fiction. 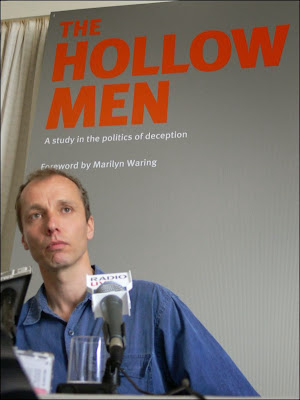 Perhaps the closest equivalent to this kind of investigative journalism (often entailing travel as well) in New Zealand wculd be found in the work of Nicky Hager or - to some degree - Ian Wishart. 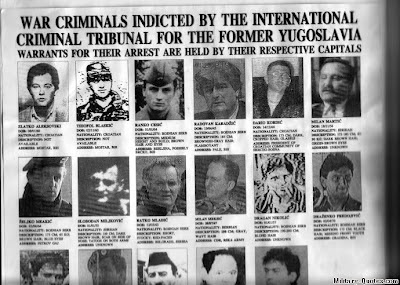 Make no mistake, everywhere you go, not just in Marvel Comics, there's parallel universes...Here? On the surface streets: traffic, couples in love, falafel-to-go, tourists in jogging suits licking stamps for postcards ... And over the wall behind closed doors: other things-people strapped to chairs, sleep deprivation, the smell of piss ... other things happening for "reasons of national security" 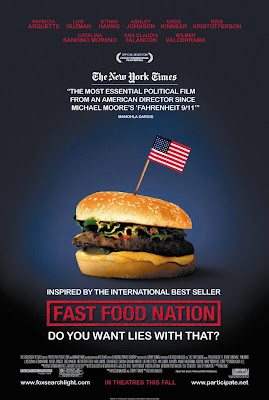 [There is] a simple explanation for why eating a hamburger can now make you seriously ill: There is shit in the meat.

Did somebody say McUnion? [...] Not if they want to keep their McJob. 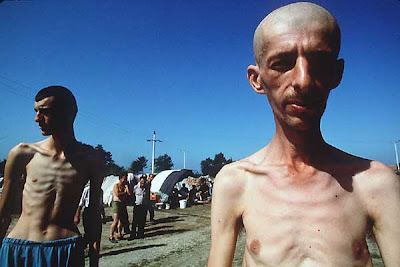 Workshop:
Anatomy of an event

“Travel books are expressions of the effectiveness of print in putting the world on show and delineating a geography of power.”
– Lydia Wevers, Country of Writing (2002): 2.

These three highly politicised texts give private adventures against a background of international turmoil. 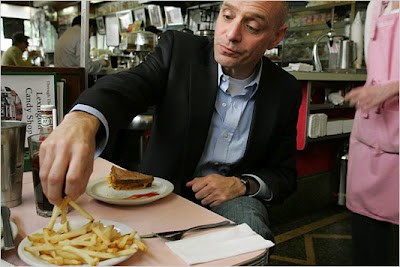