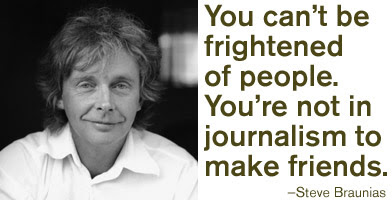 Lecture 4:
Where?
Close to Home

What are the advantages to writers of choosing a nearby destination for their travel? Well, clearly it presents fewer logistical challenges. You can jump in the car (or on public transport ...) and be there in a jiffy. There’s also something to be said for local knowledge – what might require, for someone else, a long and arduous course of research in a library or online can be, for you, simply a matter of rounding up a few longtime friends and contacts as informants for your piece.

Do you really know anything about your local area, though – let alone those distant regions ten or twenty miles away? The answer, somewhat depressingly, is often “no.” You don’t know your local history, the events that have occurred there, the celebrated (or eccentric) among the local inhabitants.

So much the better. Time to find out. Maybe nothing interesting has ever happened anywhere near where you live, but I very much doubt it. It’s a bit like that scene in every classic horror film where the owner of the haunted house goes off to the public library and starts scrolling through old spools of the local paper, with increasingly hysterical splash headlines and creepy pictures on them.

Surely there have been a few murders, some riots, haunted houses, terrible accidents, or other incidents somewhere near? If not, it could be quite interesting to speculate why not? Is your town (or suburb) Stepford, home of the infamous Stepford Wives? Is there someone keeping the truth from you – managing and massaging it for your own good? 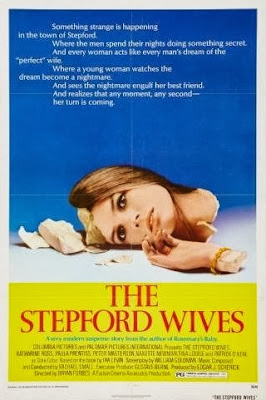 
There used to be an old ad campaign on New Zealand TV to promote local travel which incorporated the catchphrase: “Don’t Leave Town Till You’ve Seen the Country.” It showed a young New Zealander displaying his embarrassing ignorance of his own country abroad, and generally getting into trouble because he hadn’t done his research in advance (you can catch up with it on youtube here).

If you don’t know anything about your own country, how deep are the insights you’ll be able to achieve into other people’s? If you hold the firm belief that New Zealand is the most boring country on earth, and all anyone could possibly want from it is a ticket out, then I have to say that you’re not living in the same country I am.

New Zealand is no less (and, I suppose, no more) interesting than any other country. If you can’t rouse any curiosity in the rich complexities of our indigenous culture, then you are rather out of step with the international fascination for all things Māori and Polynesian.

And, if you’re not interested in painters such as Colin McCahon or Rita Angus, writers such as Janet Frame and James K. Baxter, filmmakers such as Peter Jackson or Jane Campion, I would suggest – again – that the trend is against you. Audiences all around the world have found them, and the ways they’ve found to celebrate and interpret their native land, only too interesting. 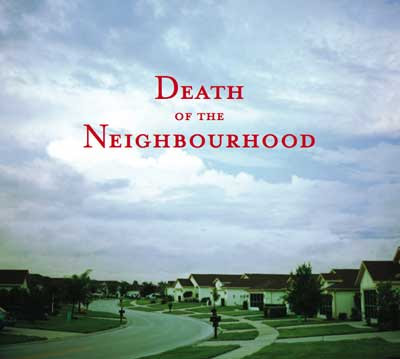 Stephen Jones: Death of the Neighbourhood (2009)

Workshop:
Sticking to your own backyard

“Noël Coward told a reporter that he avoided reading up on New Zealand before arriving in the country. ‘Descriptions and even photographs create impressions which are far from the reality. I have found it best to do one’s study after, and not before'.”
– Lydia Monin, From the Writer’s Notebook (2006): 10. 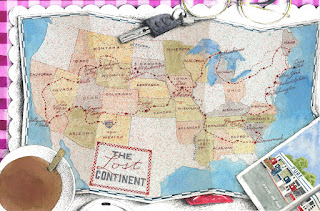