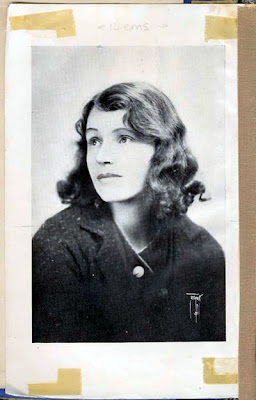 You’ll recall, in week one, those two You tube videos I invited you to look at? Last week we talked about the advantages of staying “in the neighbourhood” – benefiting from the intimate knowledge so easily attainable in your own backyard. This week I’d like to move to the other extreme: the romance of travel to an unknown destination, the lure of what is most exotic and strange.


The French romantic poet Baudelaire put it most memorably in his poem “Le Voyage” (from the revised, 1861 version of his book Les Fleurs du Mal [The Flowers of Evil]):

[But the only true travellers are those who leave
Just to leave; like balloons, their hearts lighter than air,
Their fate is not something they could hope to survive,
So, without knowing why, they just say: Let’s go!
…
To the depths of the abyss, Hell or Heaven, who cares?
To the depths of the Unknown to find something new!]


What interests me most about the video for Icehouse’s “Great Southern Land”, though, is the degree to which this glamorous scenic vision depends on eliminating the human and everyday. The camera never descends from its position well above our heads, sweeping over each landscape with a bird’s-eye view.

Particularity, people and participation are all absent from this scenario: “What is the use of a book without pictures or conversations?” was the opinion of Lewis Carroll’s Alice (in Alice in Wonderland), and I’m afraid that even five minutes of sweeping propaganda footage of wonderful Australia is about as much as the viewer can take. Be warned, then, that however glittering the views, readers will not tolerate very much scenic evocation before they want to start meeting some people and hearing some stories.

The desire for escape from the everyday has received rather a bad press over the years. The very label “Escapism” implies that this is some kind of illness requiring diagnosis and treatment rather than a perfectly natural impulse.

The impulse may be natural, but some of its manifestations can, admittedly, be unfortunate – wanting to skip out on your worldly responsibilities, to stop paying child support or interest on your debts, is equally understandable, perhaps, but it can have bad consequences for you and (more importantly) for other people.

Perfect freedom may be an illusion, but it’s a very powerful one, and one of its most potent incarnations is in the desire for overseas travel: there, and there only – if only in our imaginations – can we be free of entanglements and humdrum commitments. Without that impulse, we might perhaps be happier, but we would also be less human.

“... nothing could now pass which was not extraordinary; wherein I doubted some authors less consulted truth than their own vanity, or interest, or the diversion of ignorant readers.”
– Jonathan Swift, Gulliver’s Travels (1726): 161-62.


Discussion of the lecture topic:


The important thing about a travel persona is that it should incorporate some flaws. Perfect people are boring to read about. 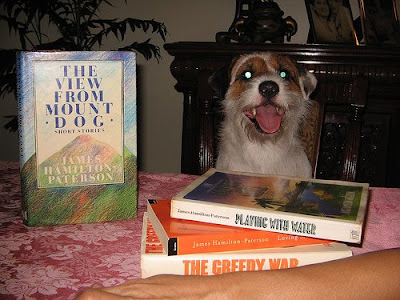